The #binbagchallenge: For clean beaches and oceans worldwide 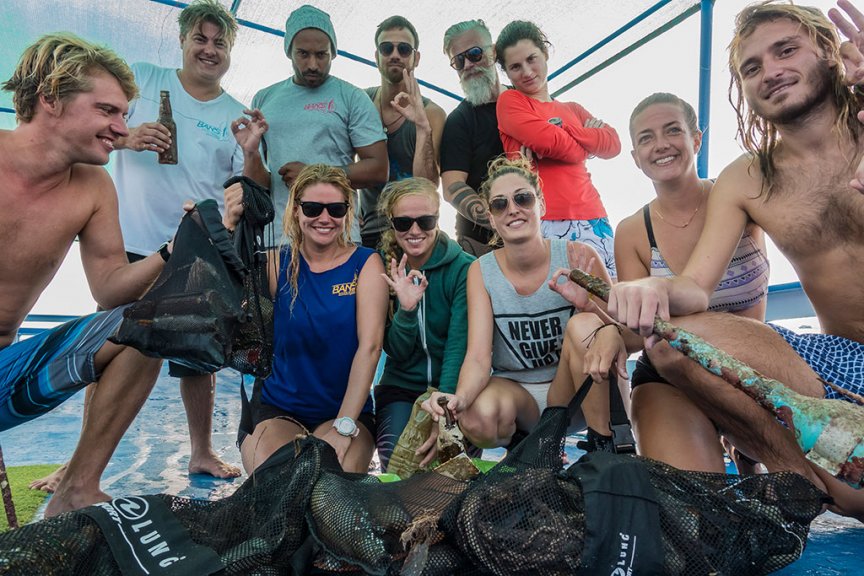 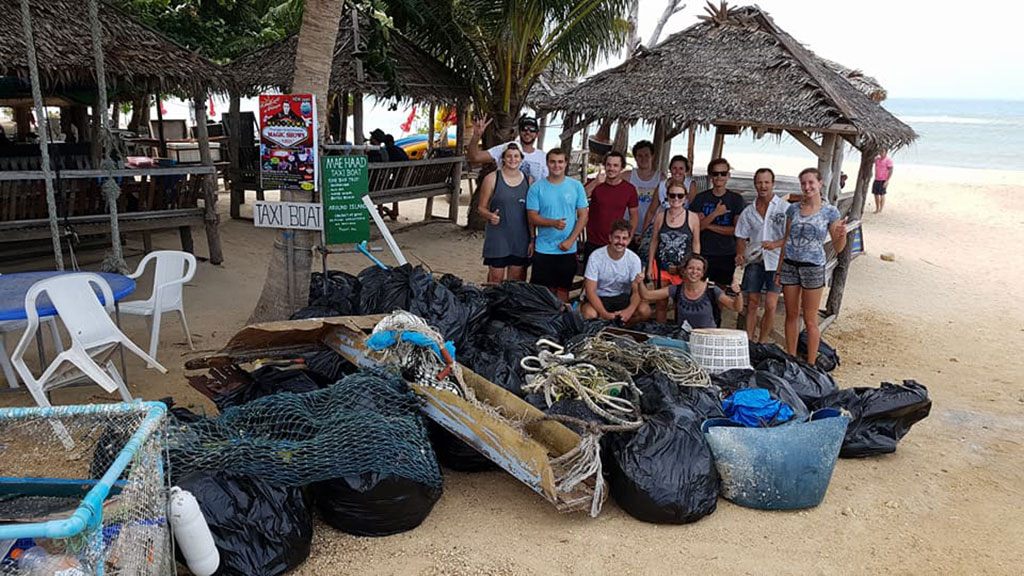 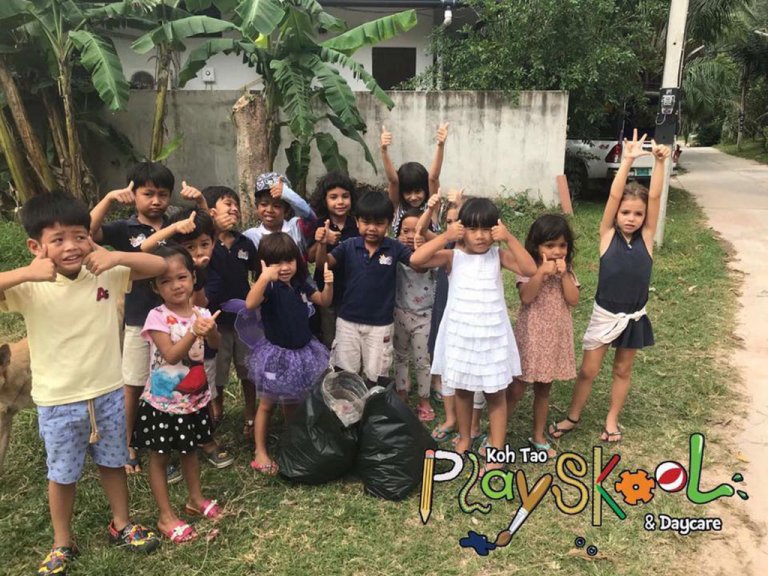 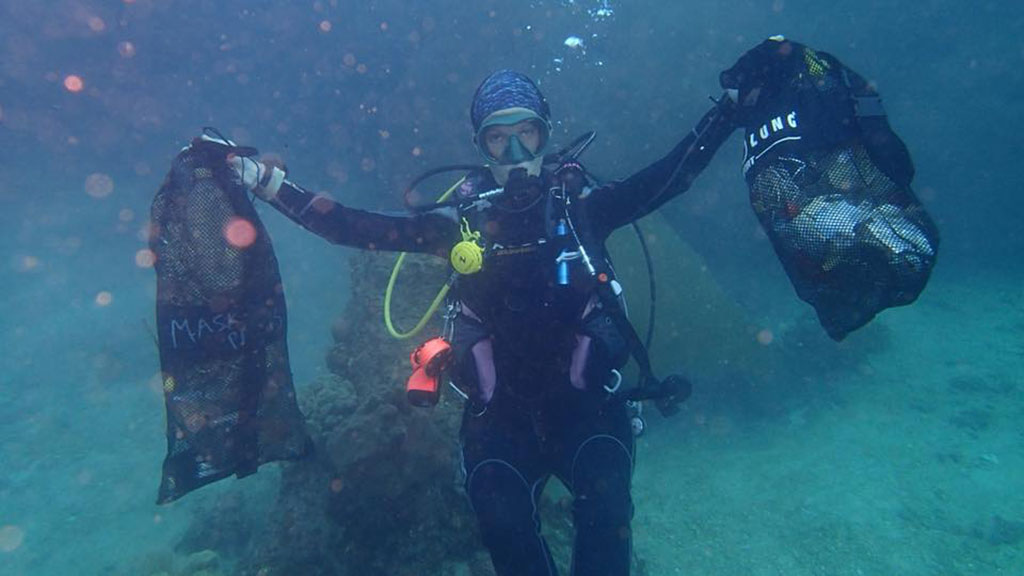 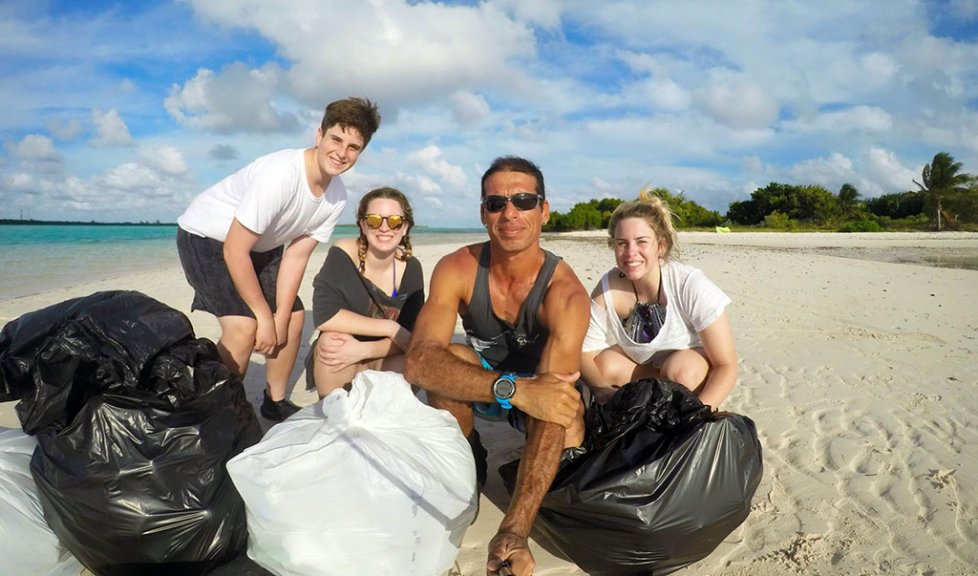 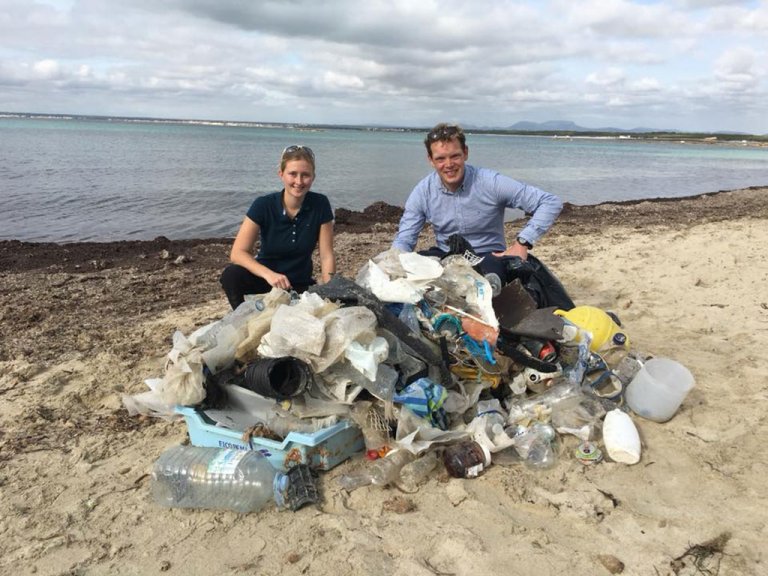 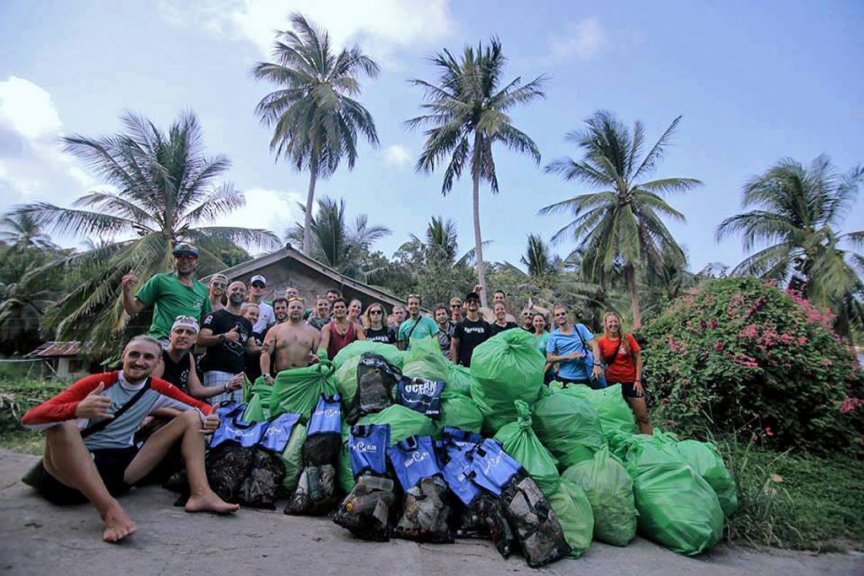 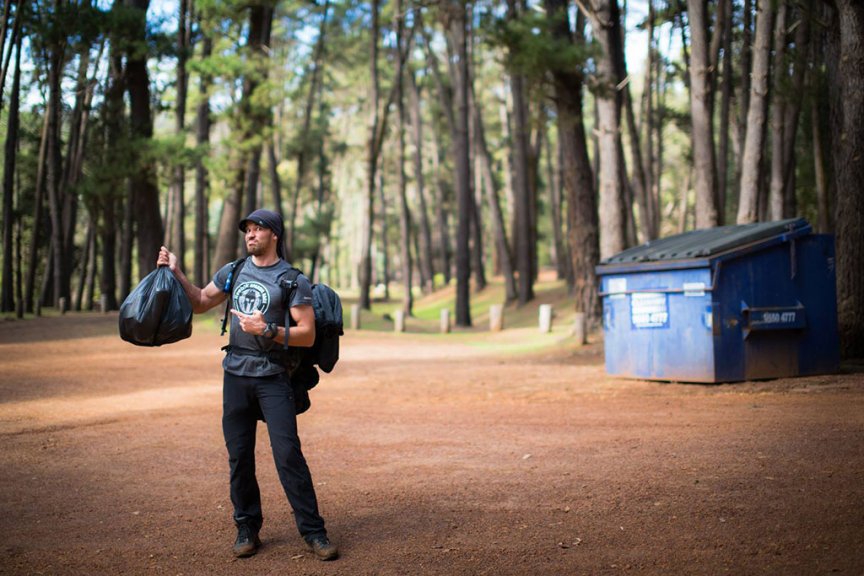 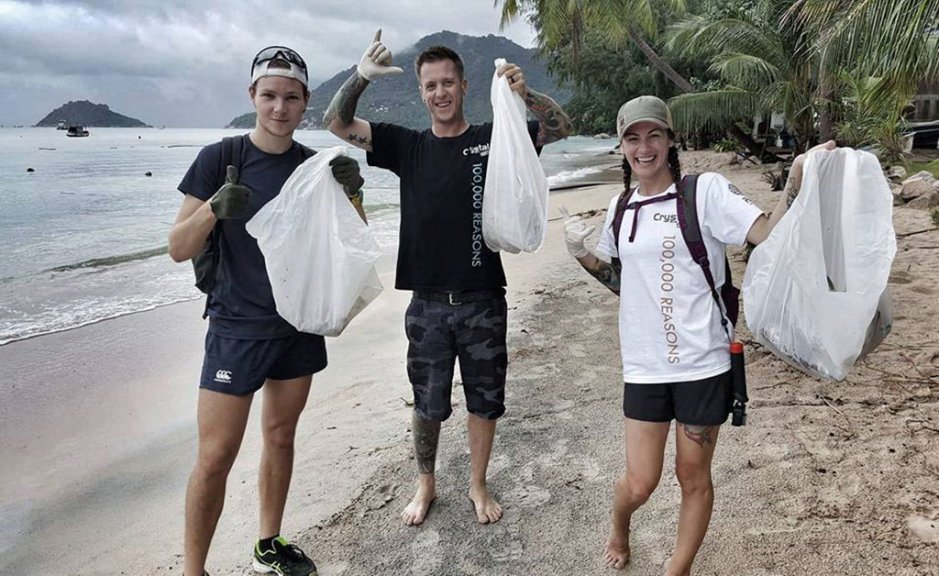 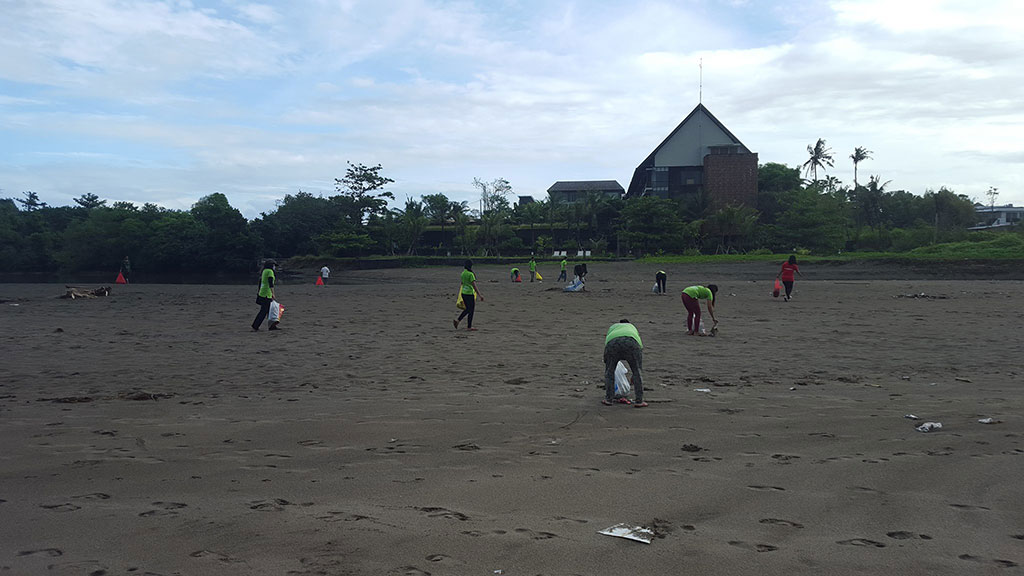 Plastic waste, especially in the oceans, is a problem for nature worldwide. In order to combat this, everyone can do something. This is the reason why the #binbagchallenge of rateyourdive.com, the world’s unique platform to compare and rate dive-professionals, dive Centres and liveaboards, and the German division of Ban’s Diving Resort, a diving school on Koh Tao, invites you to do the following: Users collect waste wherever they are and share their success stories via social media. By doing so, awareness for this problem will be raised and, bit by bit, action is taken against it at the same time.

Hundreds of thousands of large and small pieces of plastic waste are floating in every square kilometre of ocean worldwide. This growing pile of garbage constitutes a danger for the entire ecosystem of the oceans: Fish, mammals and birds perish painfully due to plastic swallowed by mistake, the quality of the water sinks because of the large quantities of waste and, finally, dangerous micro plastic substances end up in human bodies via the food chain. In short: It is time to take action! The #binbagchallenge emerged because of these issues, calling for the collection of waste around and in bodies of water.

“We use the idea of the Ice Bucket Challenge, which went around the world a few years ago. With the #binbagchallenge we want to raise awareness for the worldwide pollution, of the oceans in particular and, at the same time, provide part of the solution”, explains Ricardo Wenzel, CEO of rateyourdive.com and co-initiator of the challenge. The principle is simple: Users are encouraged to collect garbage on beaches, in the ocean or simply at a nearby park and to photograph themselves with the filled bin bag (hence the name of the challenge). These photos are compiled with the hashtag #binbagchallenge and posted on one’s own Facebook page. Who has participated then nominates other friends to collect waste as well.

“Thanks to the idea of “virality”, small steps are taken worldwide to fight environmental pollution. The objective above all is to raise awareness for this issue and put pressure on politicians and the economy, forcing them to do something as well”, as Ricardo summarises the intention of the challenge. In doing so, rubbish collection is deliberately not limited to the oceans, because the problem of waste begins already directly on your doorstep. Co-initiator Alex Mitsch of the German team of Ban’s Diving Resorts on Koh Tao (bansdiving.de) exemplifies: “No matter where you are, whether in Thailand or Germany – if you walk around anywhere for an hour and do not find any rubbish that you can pick up, then you will get a free diving course from me!”

Up to now, we have received active support for the diffusion of the initiative from these organisations, among others: DAN (Divers Alert Network) Europe, NAUI Green Diver, Green Fins and the Marine Conservation Society UK. Also from diving magazines: DIVER, Scuba H2O Adventures, Unterwasser and Dive.in, as well as from the websites: brightvibes.com, deeperblue.com, divebooker.com, divebuddies4life.com and diveoclock.com.

Find all accomplishments of the #binbagchallenge here: