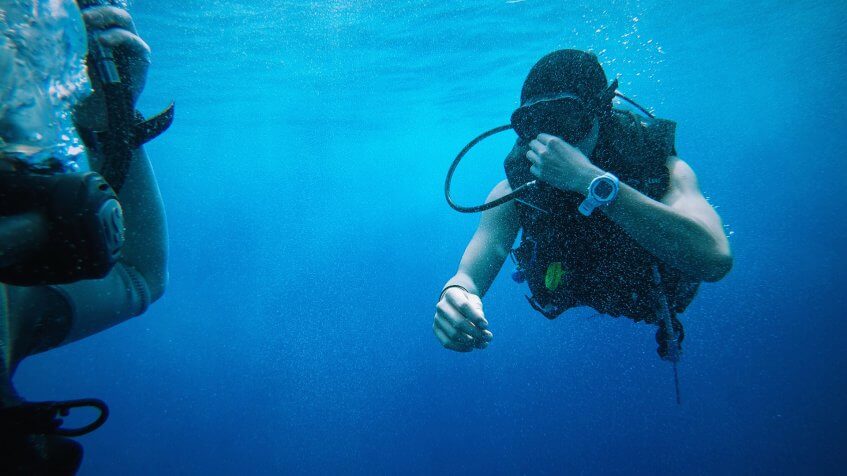 Why is tissue saturation so important when diving?

So if you ascend too quickly, decompression sickness can occur, because the released gas forms bubbles. This process is to be compared with opening a shaken mineral water bottle too quickly. If you open it slowly, the gas can escape. Whereas if you open it suddenly, it foams over.